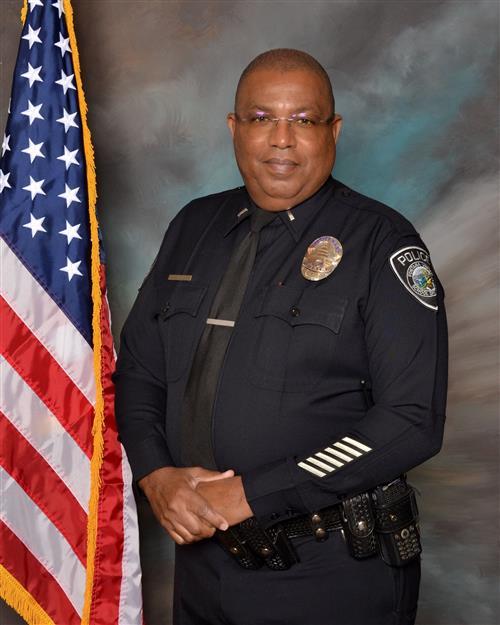 FONTANA, CA – Fontana Unified’s Board of Education has announced the promotion of Lee J. Powell Jr., who will serve as chief of the Fontana School Police Department.

Powell has served as a lieutenant in the school police department since 2017 and has 33 years of experience in law enforcement.

“I am honored to take on a new role in this excellent department,” Powell said. “When I first joined Fontana School Police Department I was impressed by the passion and commitment each officer has for this District and community.”

Powell succeeds Martin Sissac, who retired in November 2019 after four years in the post.

Powell has a bachelor’s degree in criminal justice, a master’s degree in organizational leadership and serves as an adjunct professor at La Sierra University.

“Congratulations to Lee Powell on his well-deserved promotion to chief,” FUSD Superintendent Randal S. Bassett said. “He has served our community well over the last two years as second-in-command and we welcome his leadership in the District.”