Awarded by the Commanding General of the Marine Corps Training and Education Command, the 2019-20 Naval Honor School distinction celebrates top-performing MCJROTC programs in the U.S.

“MCJROTC is not just about creating cadets – it’s about creating a sense of community on campus, inspiring our students to become leaders and instilling skills for lifelong success,” Fontana High School Assistant Principal Joe Malatesta said. “Our MCJROTC students are always ready to pitch in and help out however they can on campus. We’re proud of all they’ve accomplished and thrilled to receive the Naval Honor School designation, which speaks to the consistent strength and standards of our program.”

As FOHI’s MCJROTC courses transitioned to state-mandated distance learning for 2020-21, instructors have focused on fostering strong citizenship and leadership skills, as well as building camaraderie among students.

Its status as a Naval Honor School allows the Fontana High School MCJROTC unit to nominate cadets for the U.S. Naval Academy, the U.S. Air Force Academy, and the U.S. Military Academy. The nomination from FOHI’s MCJROTC instructors carries equal weight as a letter of recommendation from a member of the U.S. House of Representatives or U.S. Senate. 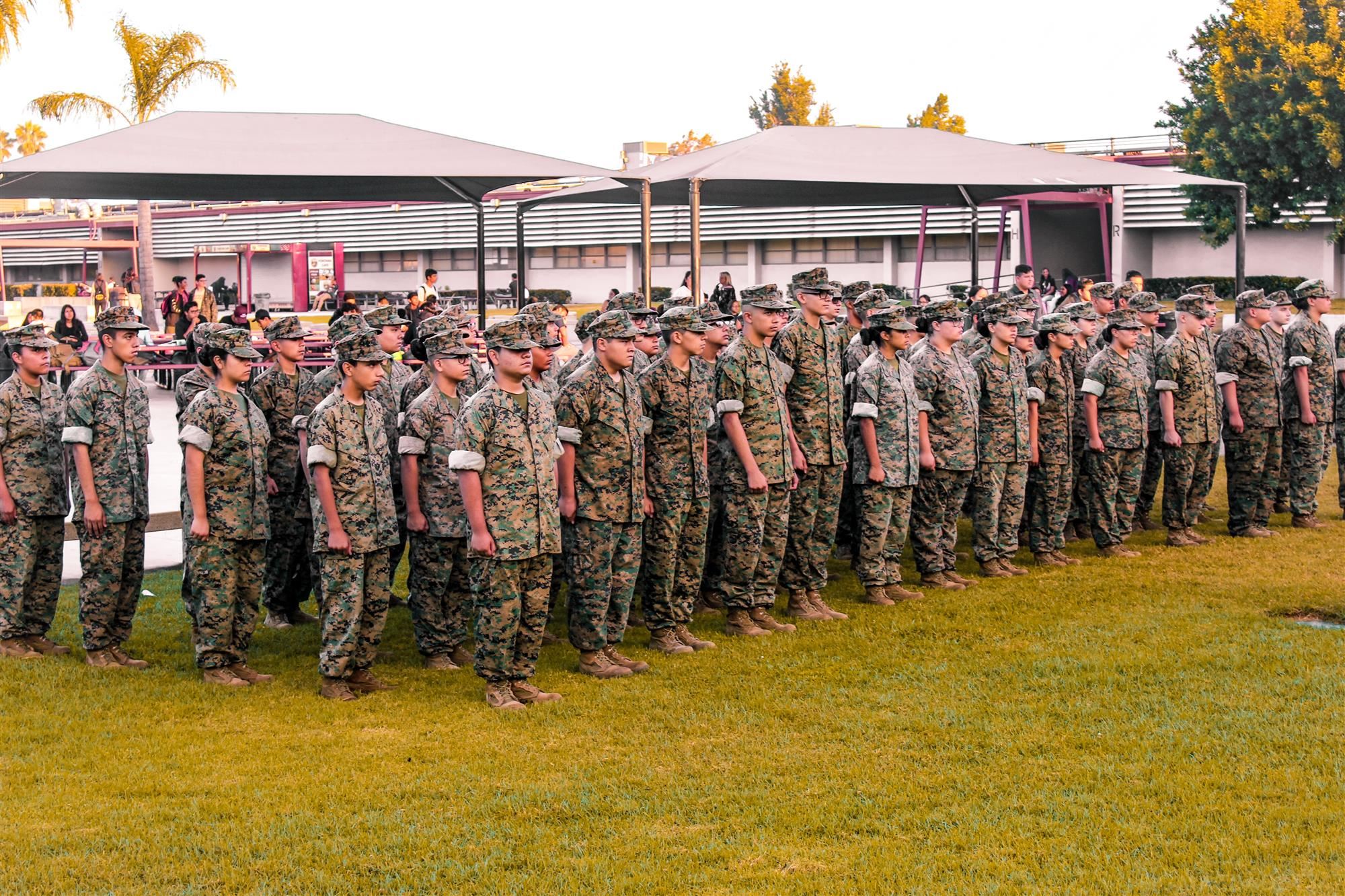 Programs are selected as Naval Honor School designees based on several criteria, including cadet citizenship; percentage of cadets involved in student government organizations; number of cadets active in school activities and clubs; number of community service hours for the unit as a whole and per cadet; number of organizations assisted by the unit in hosted activities/competitions; and scholastic achievements, including the number of academic awards and scholarships earned by cadets.