For her project “Refraction in a Droplet: Microscope,” Gonzalez Lagunas was recognized with the Lemelson Foundation Early Inventor Prize, which highlights young inventors whose projects exemplify the ideals of inventive thinking by identifying a challenge in their community and creating a solution that will improve the lives of others. 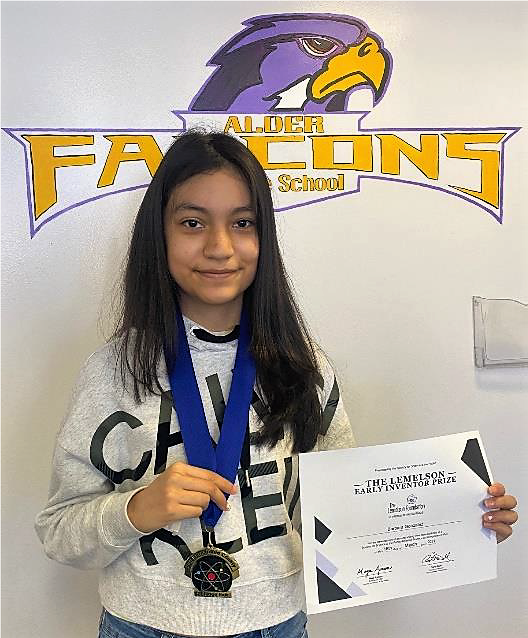 “It was surprising at first, I didn’t expect to get chosen for regionals,” Gonzalez Lagunas said. “It was a huge honor to compete, and it felt great. Thank you to the judges for giving me the chance to continue competing, and to my parents and younger brother for their support.”

Gonzalez created a microscope with a built-in projector, allowing researchers to identify the microorganisms and bacteria existing in one drop of water while projecting it onto a big screen. The invention allows researchers to more easily pinpoint toxins in the water supply and how they engage with other microorganisms, potentially leading to gains in water purity. 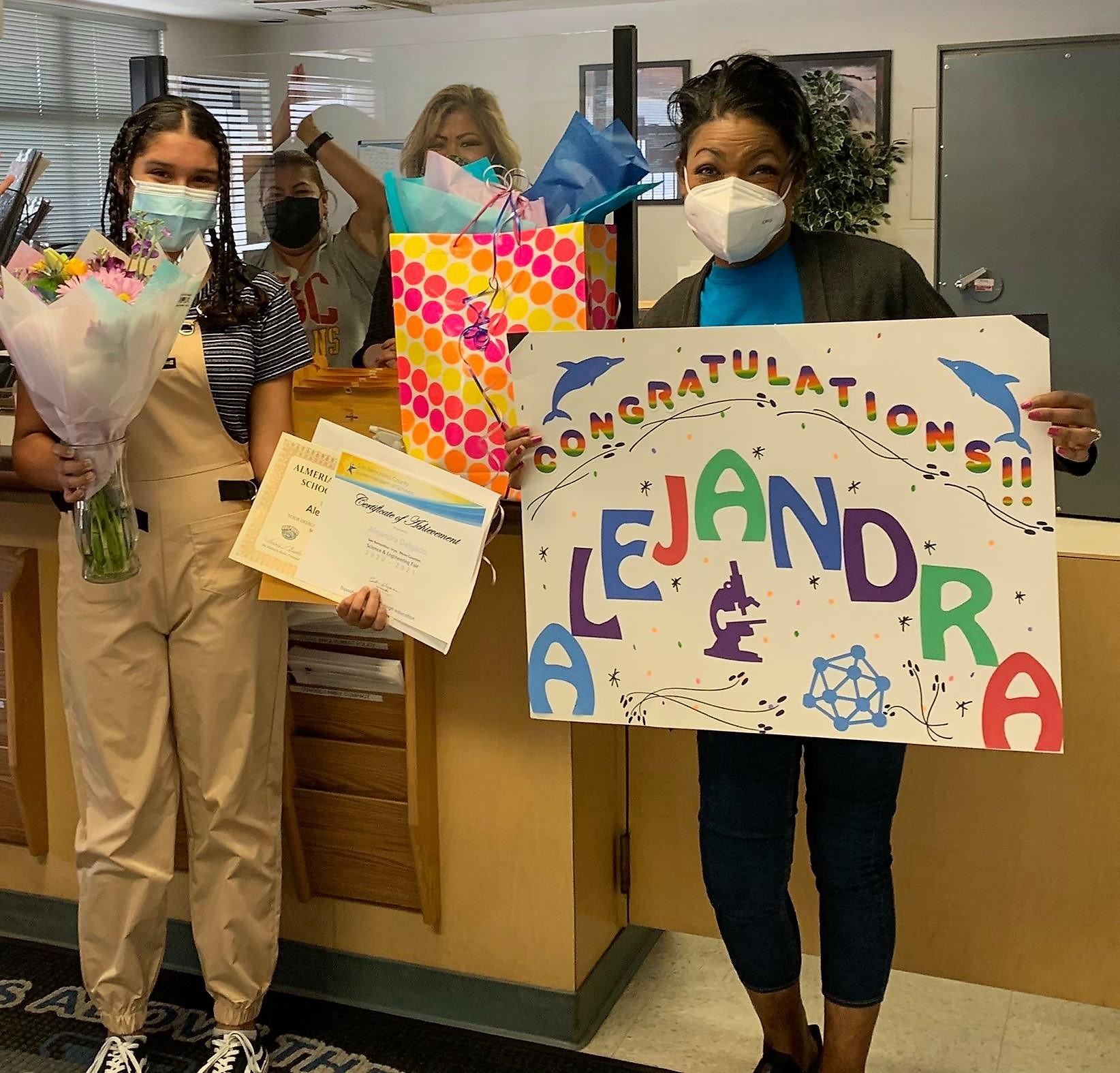 “I was motivated to find an ecofriendly anti-static spray because of the environmental risks of chemicals used by major companies,” Delgado said. “I started my journey by participating in our school’s science fair and I am beyond excited to have advanced to the regional and state finals. I can’t wait to see what more is to come.”

The SIM Science and Engineering Fair, held virtually for the first time, motivated students to initiate and complete scientific inquiries in their field of interest, while contributing to development and cultivation of interest and awareness of engineering and science in their everyday life.

The student projects were judged on their data collection methods, systemic analysis, recognition of potential impact of science in society and economics, engineering design process, content, clarity of presentation and originality.

“Congratulations to our SIM Science and Engineering Fair winners, who are laying the groundwork of their future success as they aspire to become leaders and innovators,” Superintendent Randal S. Bassett said. “Their achievement reflects the commitment and dedication of District teachers, administrators and staff in providing equity in STEM education.”